A Tandem Approach to Treating Craniosynostosis

At Cook Children's, we feel the best way to correct a birth defect called craniosynostosis is with a little teamwork.

The sutures on an infant's skull are active areas of skull growth designed to accommodate the rapid growth of the neonate brain. In the first six months the head will grow about ½ to 1 inch per month and then from six to 12 months the growth is ¼ to ½ inch per month. The process begins to slow after 18 months of age though sutures can be active up until your 20s. Craniosynostosis is a condition in which one or more of sutures stops functioning prior to 1 year of age. When a suture no longer functions we consider it closed. This closure can occur in utero or any time during the first year of life and restricts the normal pattern of skull growth causing the cranium to assume an abnormal shape as functional sutures try to make up for the space deficiencies created by the closed suture. If multiple sutures close prematurely, there is an increased risk for developing pressure on the brain.

If caught very early, usually less than 4 months old, some infants are candidates for a limited surgical approach in which endoscopic release of the affected suture and months of helmeting are used for treatment. In more severe and later cases, Medical Director Eric H. Hubli, M.D., FACS, FAAP, FICS, Craniofacial and Cleft Surgery at Cook Children's, works with one of Cook Children's four pediatric neurosurgeons to remove misshapen bones from each patient's skull, reshape them and put them back in place in order to achieve normal head shape in a procedure known as cranial vault remodeling.

"While the patient is completely anesthetized, we make a zigzag incision in the skull to expose the affected area without having to cut the patient's hair," said Richard Roberts, M.D., neurosurgeon at Cook Children's. "Dr. Hubli assesses the deformity and marks the bones that must be reshaped to achieve a normal-looking skull. I remove the bones without exposing the brain. Often, the bones are flat, and Dr. Hubli must make them round."

Dr. Hubli reshapes the bones using an array of specialized instruments before the surgeons replace the bones and secure them with resorbable sutures and dissolvable plates. Patients typically spend the night in the Pediatric Intensive Care Unit after surgery, followed by three to four days at the medical center to allow normal swelling to subside.

According to Dr. Roberts, a patient's bones take approximately eight to 12 weeks to heal.

"Our goal is to perform every surgery so well that it's impossible to tell a patient had surgery in the first place," said Dr. Hubli. "When he or she gets older, we want every former patient to be just another child in the classroom."

Dr. Hubli says, "What's unique about the way we approach the surgery at Cook Children's is the start-to-finish cooperation between the specialists. We see the patient together preoperatively, perform the surgery together, and follow up together after the procedure." 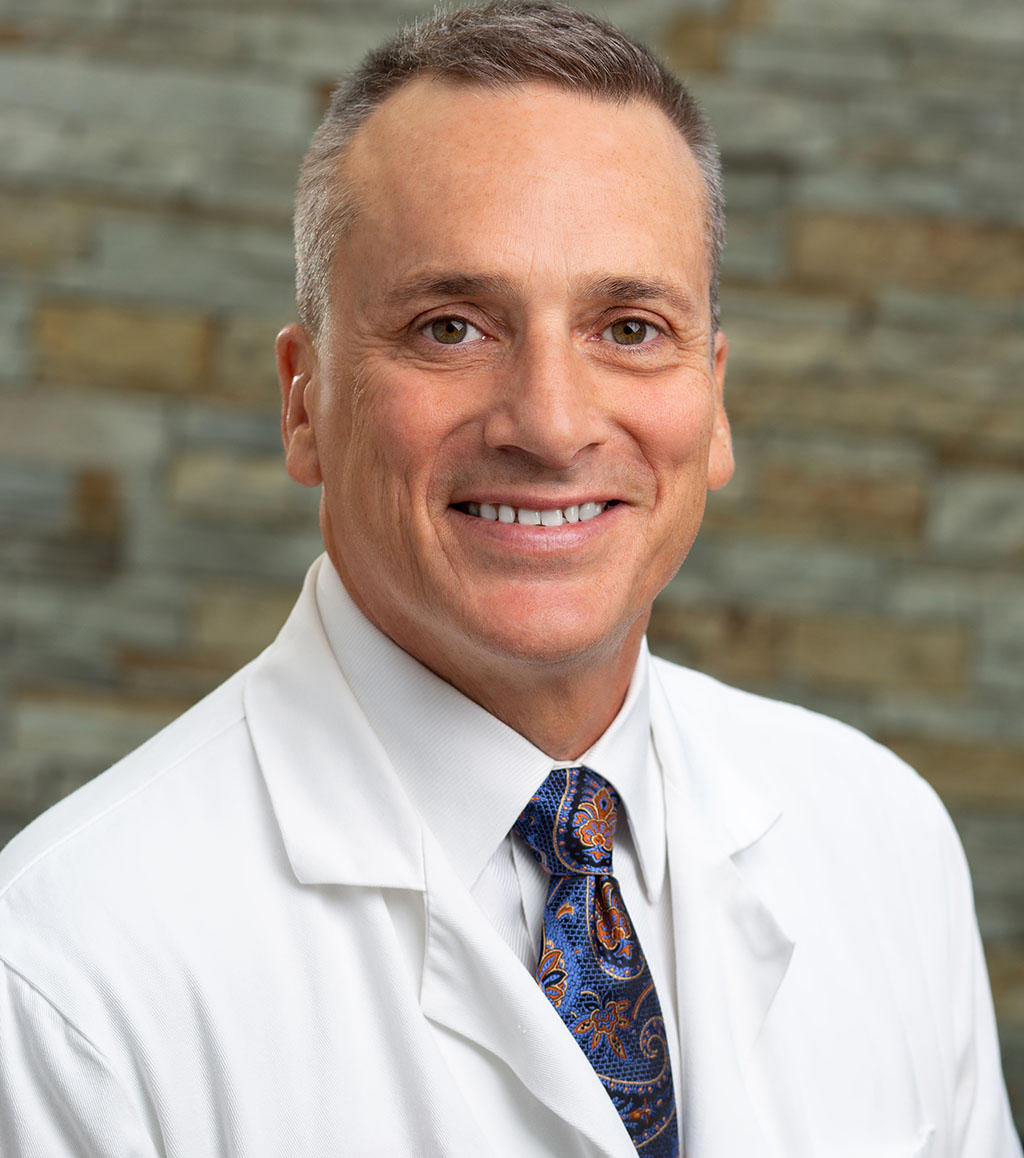