Owen's story begins at 8 months of age when his parents noticed weakness on his right side. His parents knew something wasn't right with their son. They made an appointment for Monday with their pediatrician, but over the weekend they became afraid when they noticed Owen stopped using the right side of his body.

His parents rushed Owen to the nearest emergency room in Cleburne, Texas. From there, he was airlifted to Cook Children's by CareFlight.

“We were so fortunate,” Allison Turner, Owen's mom, said. “Kenneth Heym, M.D. was Owen's oncologist and he happened to be on call that weekend. He met us there. He told us at that point, our kid was one of the sickest in the hospital. If we had waited to bring him in until the next day, Owen may not have made it.”

Owen's initial scans showed a large stroke in the left side of his brain which was soon discovered to be related to a new diagnosis of acute myeloid leukemia. He endured four phases of chemotherapy and fortunately entered remission where he remains today. While his stroke left him with right sided weakness requiring ongoing aggressive therapy, it was his seizures that proved to be the most debilitating obstacle to overcome.

His first seizures occurred in the days following the stroke, but they were controlled with medication. He was even able to stop taking medication shortly after his initial diagnosis, but the seizures returned around age 3. His parents described his seizures as periods of suddenly pausing in activity with decreased response and sometimes unprovoked laughter. Other events were described as a sudden fall to the ground or stiffening and shaking of his arms and legs posing a significant risk of injury. Despite trials of at least six different medications – nothing was helping his daily seizures.

Owen's neurologist at Cook Children's, Howard Kelfer, M.D., referred him to the Justin Comprehensive Epilepsy Program for epilepsy surgery evaluation. Cynthia Keator, M.D., took over his case and began a workup to determine where in the brain his seizures were arising, understanding the likelihood of seizure control with medications was minimal. His evaluation in the EMU (epilepsy monitoring unit) captured many seizures starting from the left hemisphere. Additional evaluation with a MEG (magnetoencephalogram) scan showed multiple areas of abnormal electrical activity throughout the left hemisphere both in front and behind the region of his prior stroke. Given that his seizures were arising from such a large area of brain, the epilepsy team felt his best chance of seizure freedom was to disconnect the left side of his brain from the right by cutting the fibers (corpus callosum) that connect the two sides of the brain.

One traditional approach to this type of surgery is corpus callosotomy, which often involves a large incision on the patient's skin, opening a large hole in the skull, and then cutting the corpus callosum in half. While considered by many to be the “gold standard,” with good seizure control rates after surgery, it involves a lengthy recovery in the hospital and then at home. While Owen's family wanted better seizure control, they were reasonably hesitant to undertake such an invasive surgery.

Fortunately, Cook Children's neurosurgeon, Daniel Hansen, M.D., was one of only a few pediatric neurosurgeons in the US who has experience doing similar procedures using less invasive endoscopic techniques. Endoscopes (small video cameras with channels for operating tools) allow the surgeon to perform surgery through much smaller openings in the skull. When successful, this means a smaller incision, less surgical blood loss, quicker operating time, shorter hospital recovery, and the same chance of seizure freedom post-operatively as if undergoing a more traditional open surgery.

Owen's family understood that endoscopic epilepsy surgery is the leading edge of advancement and their child would be the first such surgery at Cook Children's, and one of only a few in the country that have been reported.

“Giving their consent and placing trust in our team, we went forward with surgery,” Dr. Hansen said. “The operation itself went well, we were able to completely disconnect the two hemispheres of the child's brain using a bony opening not much larger than an inch square, and his recovery in the hospital was quick.”

“After everything we've been through, I don't know if you ever say you are comfortable, I guess we'll always been on guard,” Allison said. “But we're a little more relaxed now. Before the surgery, we never knew when a seizure would come on. Owen couldn't go outside and play without one of us with him.”

Owen is now 9 months out of surgery and the family has noticed no seizures since. He is an active young boy who is making steady strides in kindergarten now that his uncontrolled seizures have stopped. While it remains too early to speak to years of seizure control, this is an encouraging start.

“It has been such a relief for us. It was a huge decision to disconnect his brain. Just saying those words … But this was the best thing for him,” Allison said. “He has flourished. He's made improvements by leaps and bounds. Just the progress in everything. His speech, school work, everything. His whole body is functioning with just the use of one side of his brain. He can't throw a football with his right hand and he has problems with his fingers on his right hand. He can't pick up a Cheerio with his right hand. But other than that, I don't know if anyone would notice a difference in him and any other child.”

Given the successful outcome with Owen, Cook Children's has since performed two additional procedures with similar favorable results. The Epilepsy team hopes to expand the number of children who are candidates for this type of surgery in the future. Such children will have medically refractory epilepsy, and will have undergone thorough evaluation by the multidisciplinary epilepsy team at Cook Children's. Potential surgeries that can be performed endoscopically include complex surgeries including corpus callosotomy, single lobe disconnections, focal lesion resection, and functional hemispherectomy. As the team's experience grows with this technology and technique, its use may expand beyond this short list. 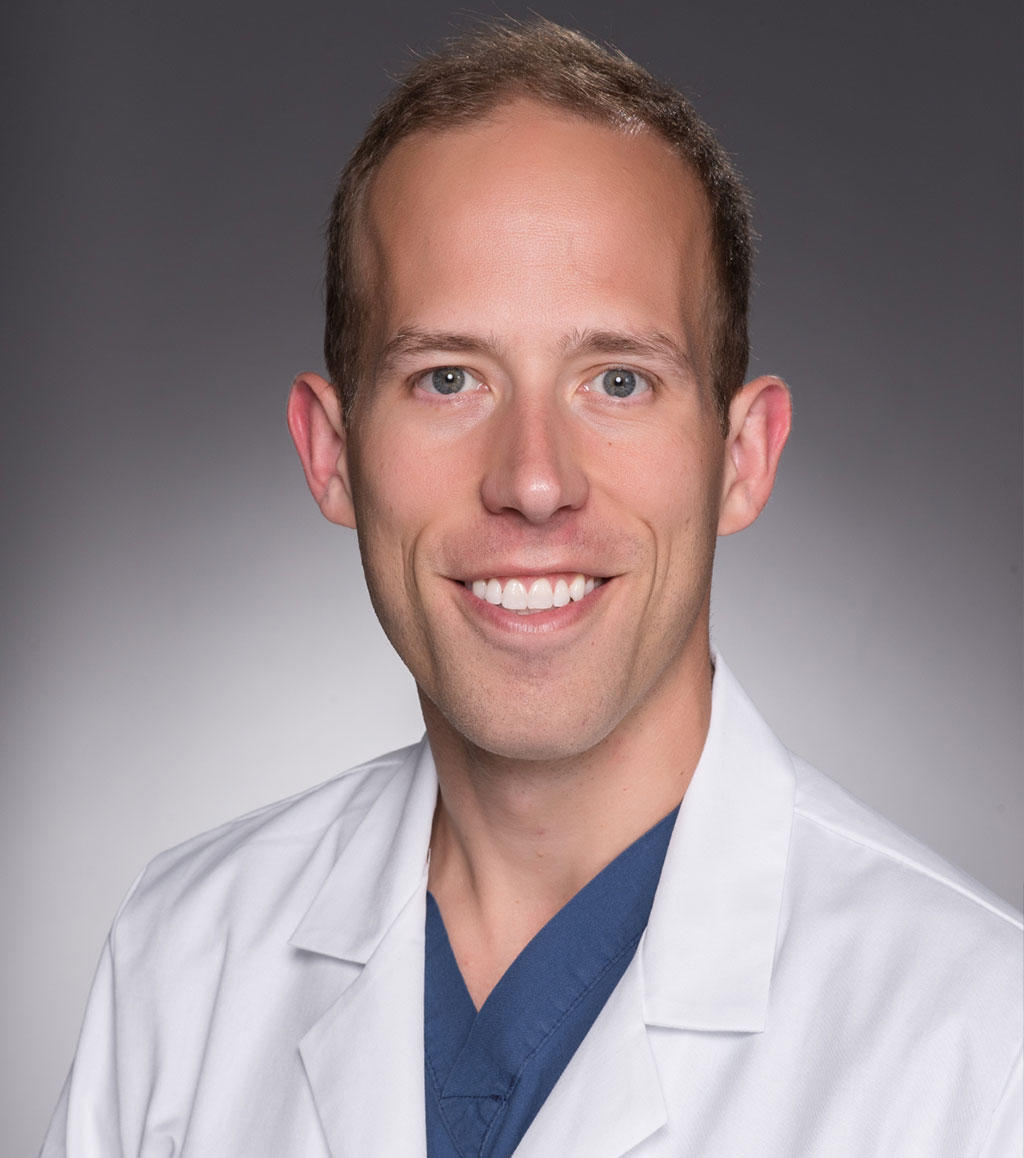 Contact the Jane and John Justin Neuroscience Center at Cook Children's with your questions at 682-885-2500.