Only at Cook Children’s

Glucose transporter type 1 deficiency syndrome (GLUT1DS) is a genetically inherited disorder that impairs metabolism in the brain, by causing impairment in transport of glucose from the blood into brain cells which require the sugar as their primary energy source. Without a sufficient source of energy to fuel important cellular functions, regulatory activities and growth, individuals with classic features of GLUT1DS display varying degrees of global delay in early development, early-onset epilepsy with multiple seizure types, dystonia, and other chronic and paroxysmal disorders of movement. While a significant portion of patients may develop microcephaly after initial normal head size at birth, there are not other syndromic features. Because of the complexity of the syndrome, and difficulty in making the diagnosis, this disease is considered very rare, with only a few hundred known patients worldwide. However, it is suspected there may be several thousand unidentified patients and conservative reports have estimated incidence at 1:90,000. Fortunately, Cook Children's has an answer.

How has this rare syndrome been treated?

Antiepileptic drugs are poorly effective for seizure control in most patients, and some are even known to be detrimental in GLUT1DS. Seizures are typically medically refractory and the ketogenic diet is most often the mainstay of treatment. A highly restrictive diet requiring drastic restriction of sugar (carbohydrates) and protein relying primarily on dietary fat for calories, the ketogenic diet forces the body to secrete molecules called ketones, which are used by cells in the brain to partially obtain energy to perform their functions. While the diet can be very effective in this condition, the restrictive nature makes it difficult to maintain in many patients.

The only open-label investigator initiated trial of triheptanoin in the U.S.

Triheptanoin is a molecule which can be digested by the body like other dietary fat molecules, called triglycerides. However, unlike naturally occurring dietary trigylcerides, digestion of triheptanoin releases a unique molecule, which is absorbed by the digestive system, transported from the blood into cells in the brain, and metabolized to supply energy to the brain in the same manner as ketones but without requiring patients to endure the restrictive ketogenic diet.

Cook Children's, under the research leadership of Adrian Lacy, M.D., participated in a multicenter study using pharmaceutical-grade triheptanoin in children and adults with genetically proven GLUT1DS with attention to primary outcome measures of long-term patient safety, seizure frequency and health-related quality of life.

Subsequently, Cook Children's hosts the only open-label investigator-sponsored trial (IST) available in the U.S., which allows access to triheptanoin free of charge to patients with clinically diagnosed GLUT1DS, not requiring genetically proven mutation for participation. This trial is open to any GLUT1 spectrum disorder patient above age 1 year, not obtaining satisfactory benefit or who are unable to continue with ketogenic diet therapy, have never been on a diet, and do not meet inclusion criteria for other available triheptanoin trials currently open to patients in the U.S. To date 14 patients have enrolled from throughout Texas and 10 other states. This trial remains open for participation for at least five years until FDA approval for prescribed use occurs. 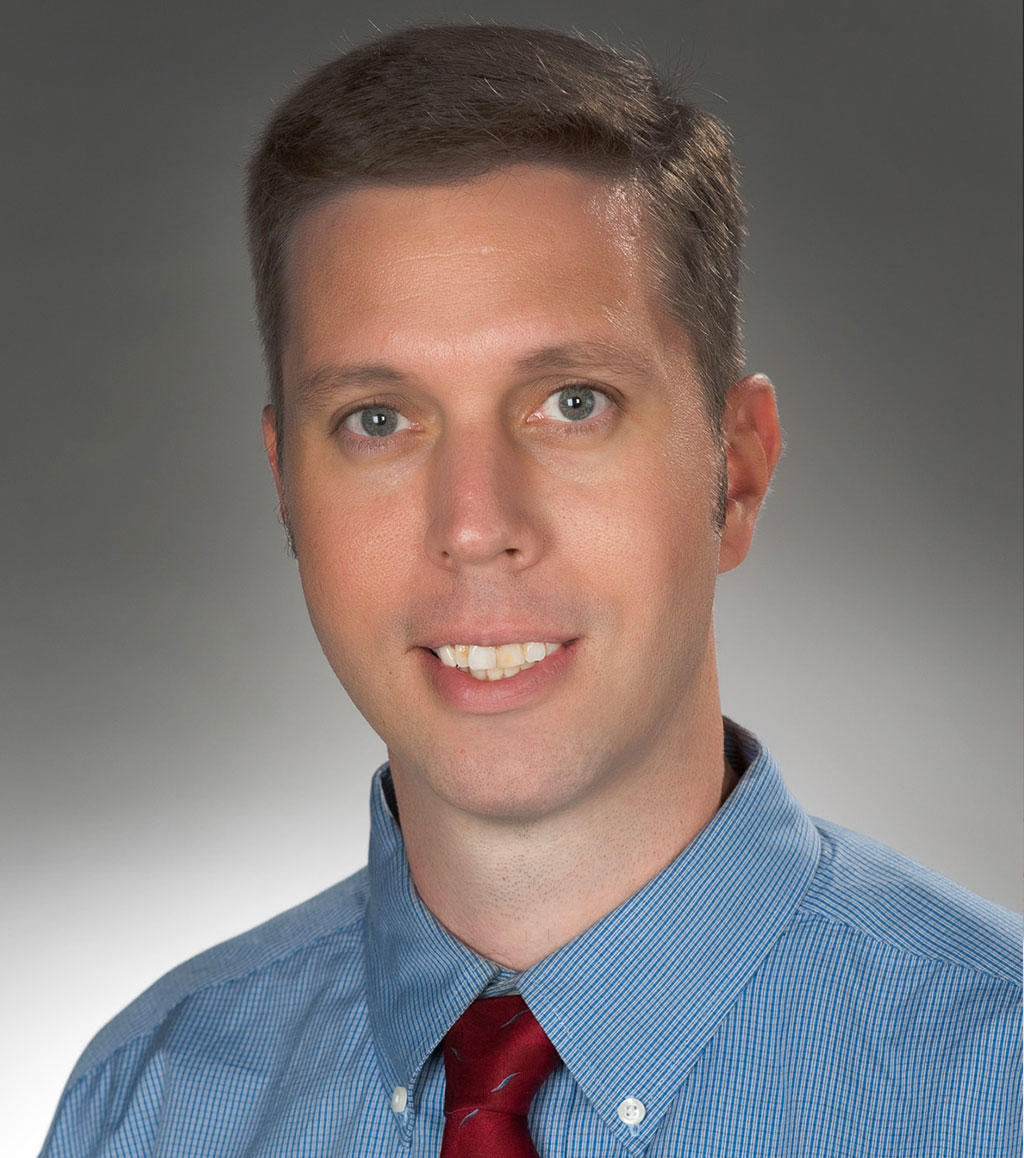