Getting to Those Hard to Reach Places: Laser Ablation for Intractable Insular Epilepsy

The insula is a region of the brain nestled beneath and between the temporal and frontal lobes. Increasingly, the insula has been implicated as a source of intractable seizures with seizure semiology including laryngeal constriction, paresthesias over large sensory territories, dysarthria and focal motor findings, amongst others. Because of its deep location, seizures originating in the insula can be misinterpreted to arise from the temporal, frontal or parietal lobes by EEG and are recognized as a common cause of failed epilepsy surgeries in these areas. The insula is difficult to operate on safely, not only due to the deep location and need to traverse normal tissue to access it, but also because of a very rich blood supply within that region.

Laser interstitial thermal therapy (LiTT) is a minimally invasive surgical technique using laser-induced heat applied to abnormal epileptogenic tissue to ablate the focus without the need for open surgical procedures. This technique allows the surgeon to spare normal tissue while accessing the insula with potentially less risk for injury.

The Comprehensive Epilepsy Program at Cook Children's has been using this minimally invasive technique since 2013 and recently collaborated with colleagues at Dell Children's to report outcomes on insular epilepsy cases. The manuscript detailing their findings will be published in an upcoming issue of the Journal of Neurosurgery: Pediatrics. Twenty patients underwent the procedure, 10 of which had failed prior open surgical procedures. Eighty percent of patients experienced greater than 50 percent reduction in seizures at an average of 20 months post-surgery, with 50 percent seizure-free. No patient suffered long-term adverse effects from the procedure. Further, 89 percent of patients were discharged within 48 hours of surgery (most <24 hours) and had minimal need for narcotic pain control.

To refer a patient to the Comprehensive Epilepsy Program at Cook Children's, call 682-885-2500. 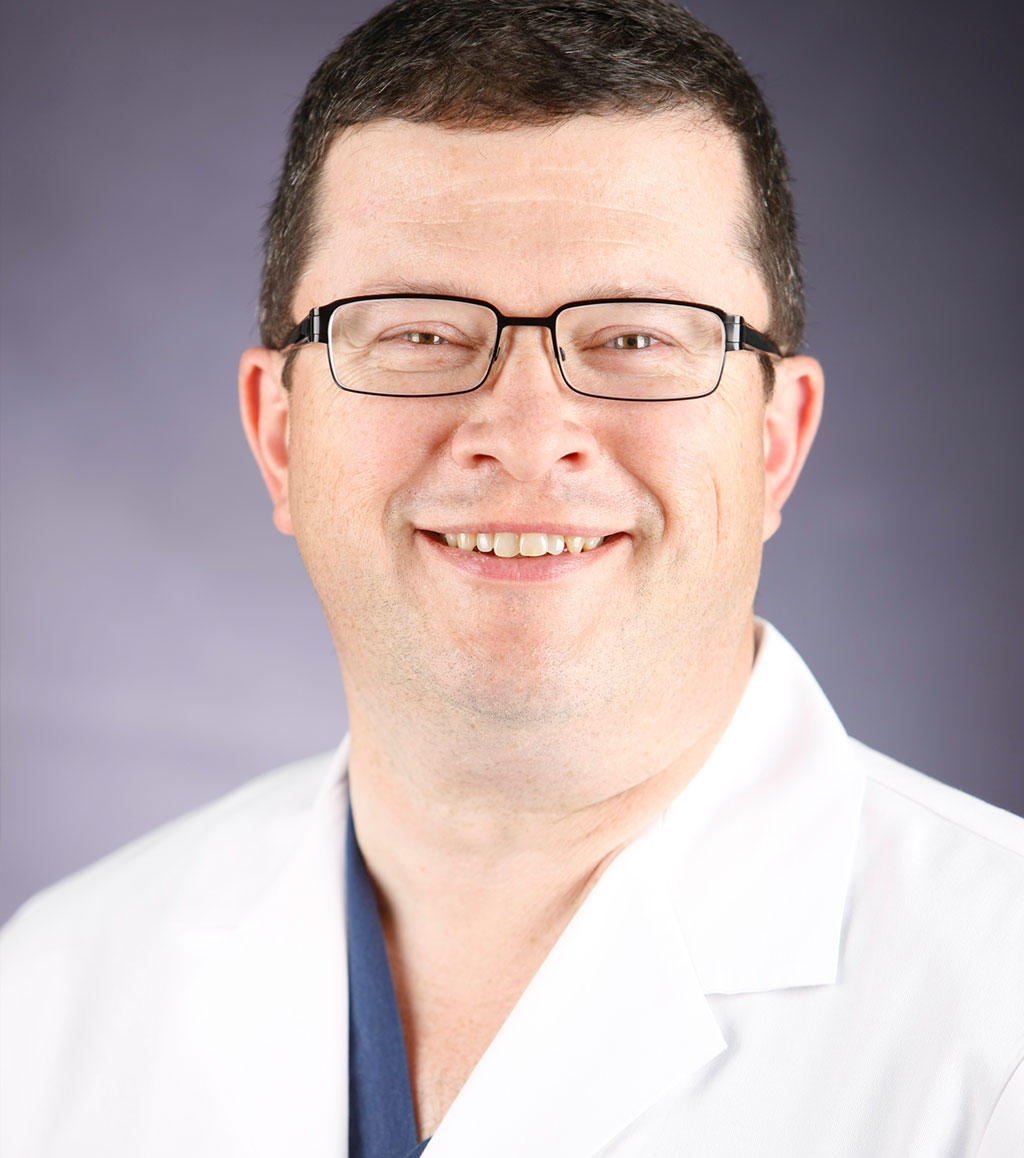 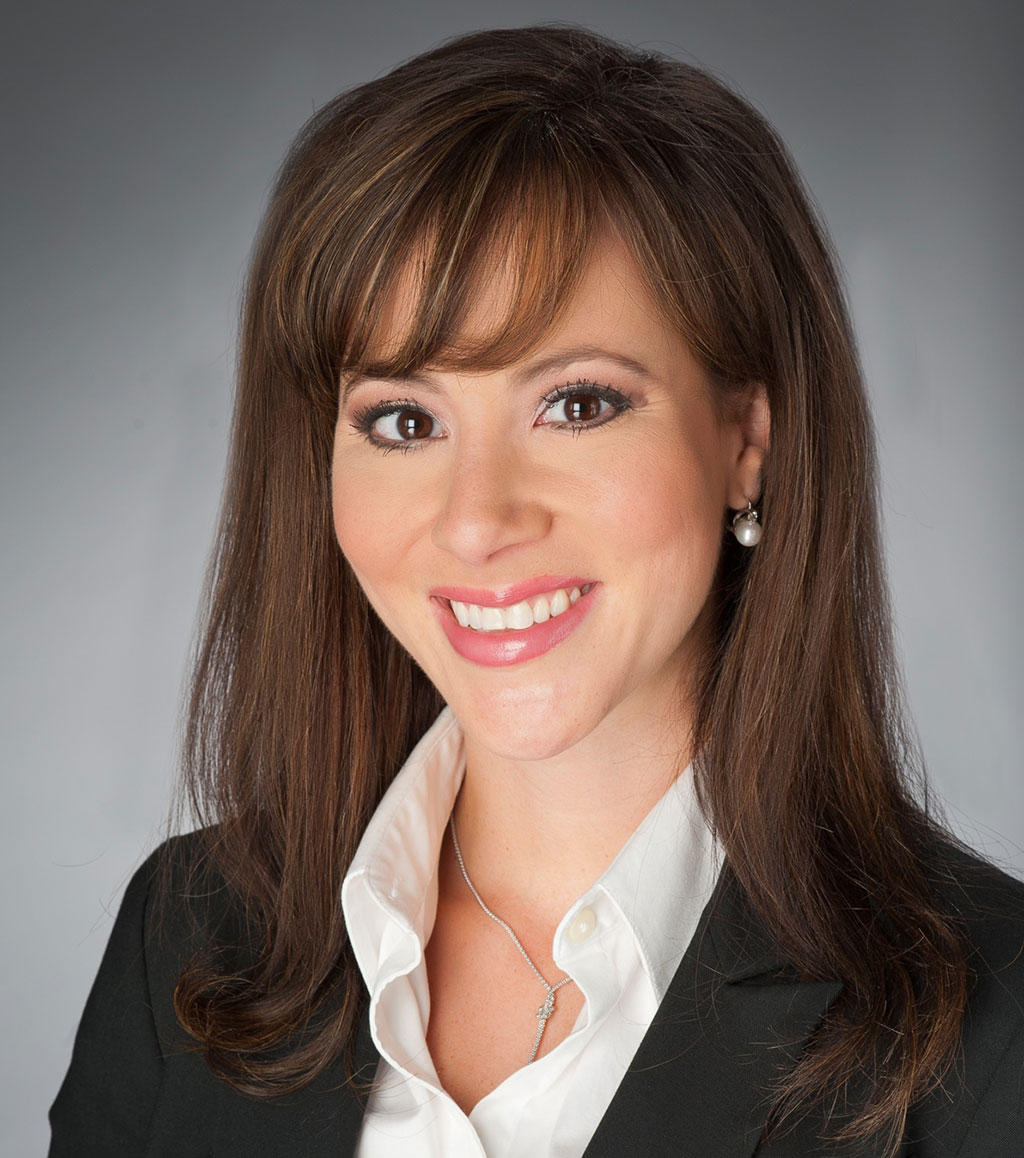 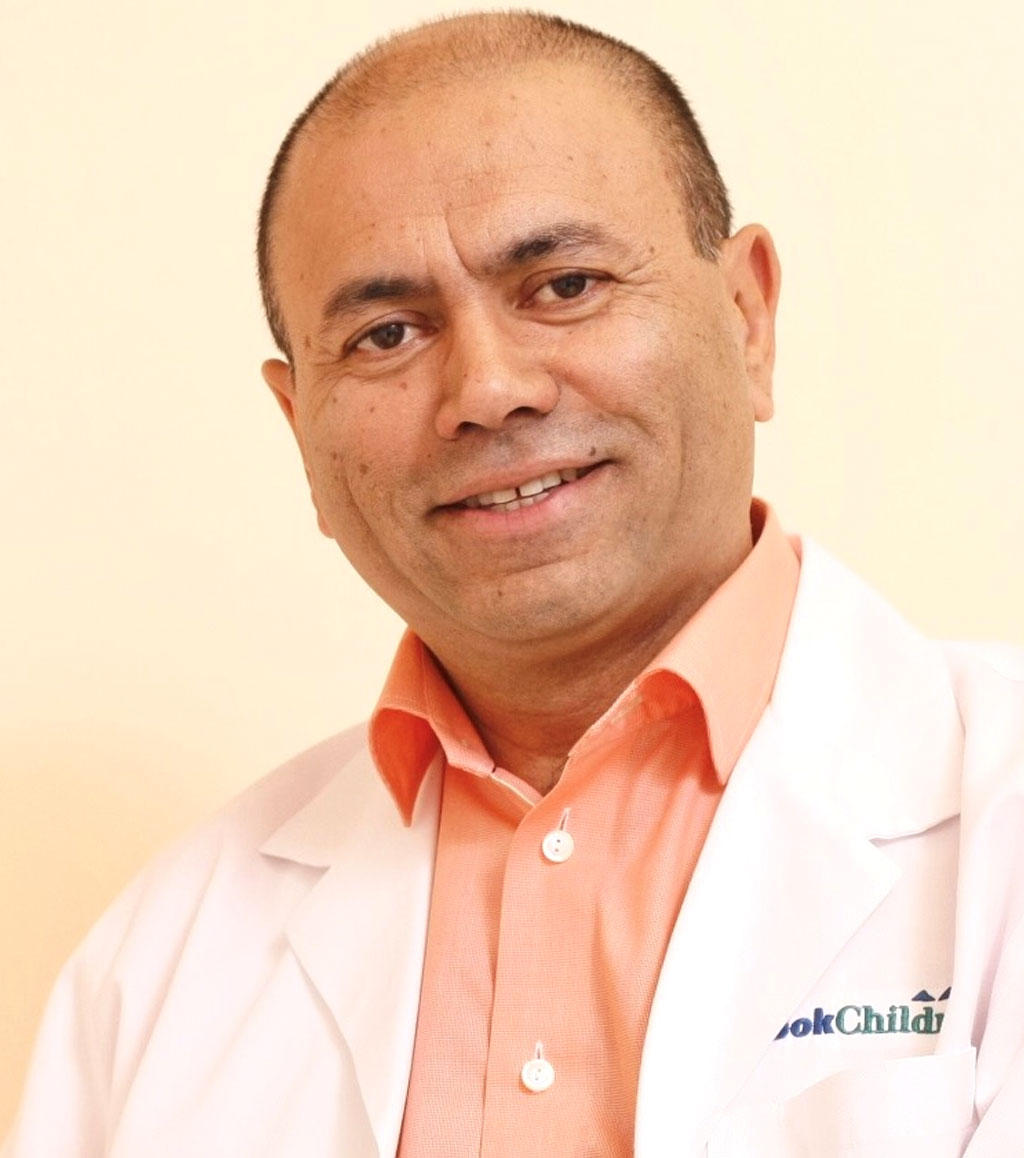 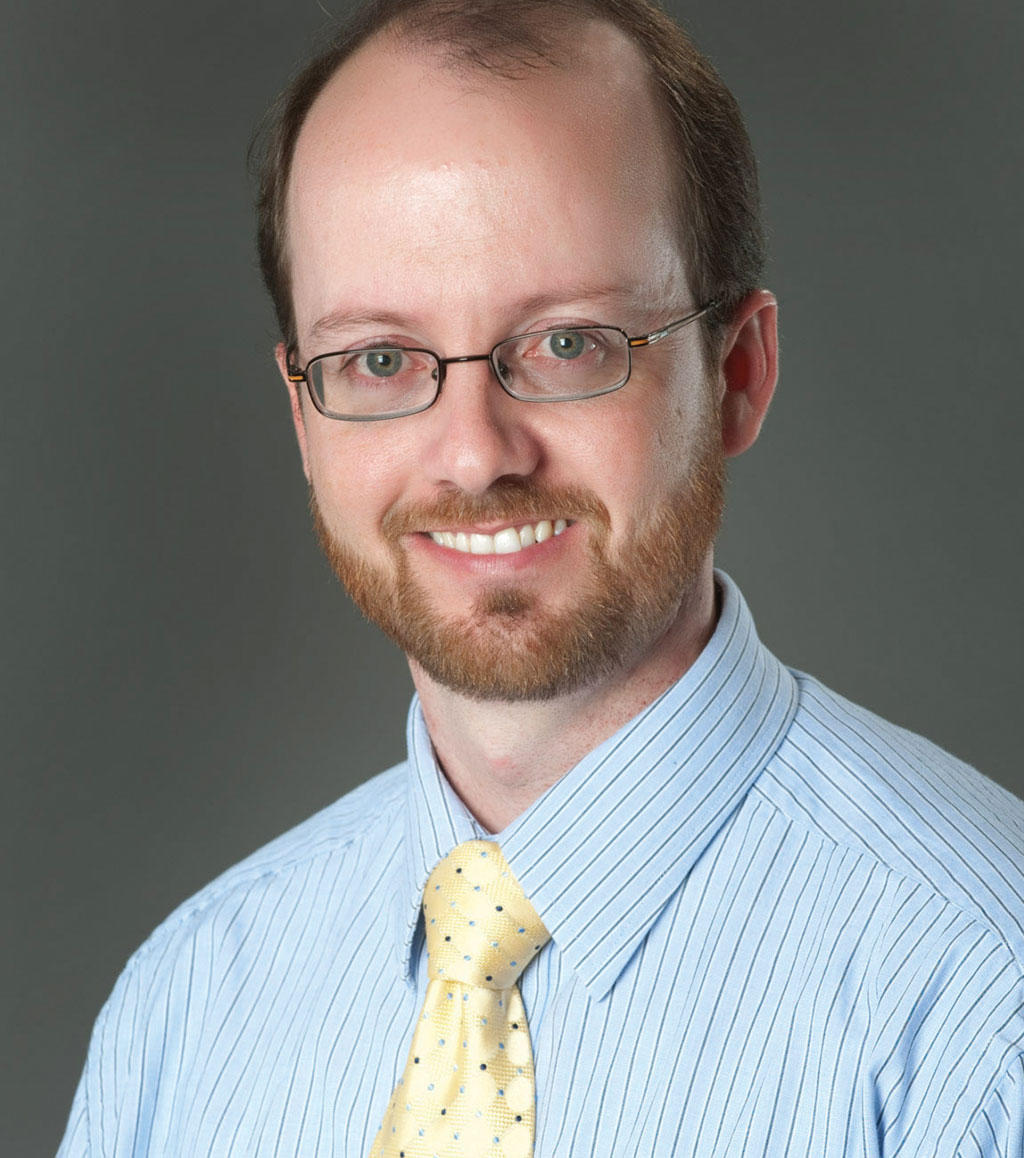